Sometimes you just need a good quick go-to meal to have on hand. This recipe for pressure cooker pork chops in mushroom gravy is just that. This is a mouthwatering recipe that will soon become a family favorite. 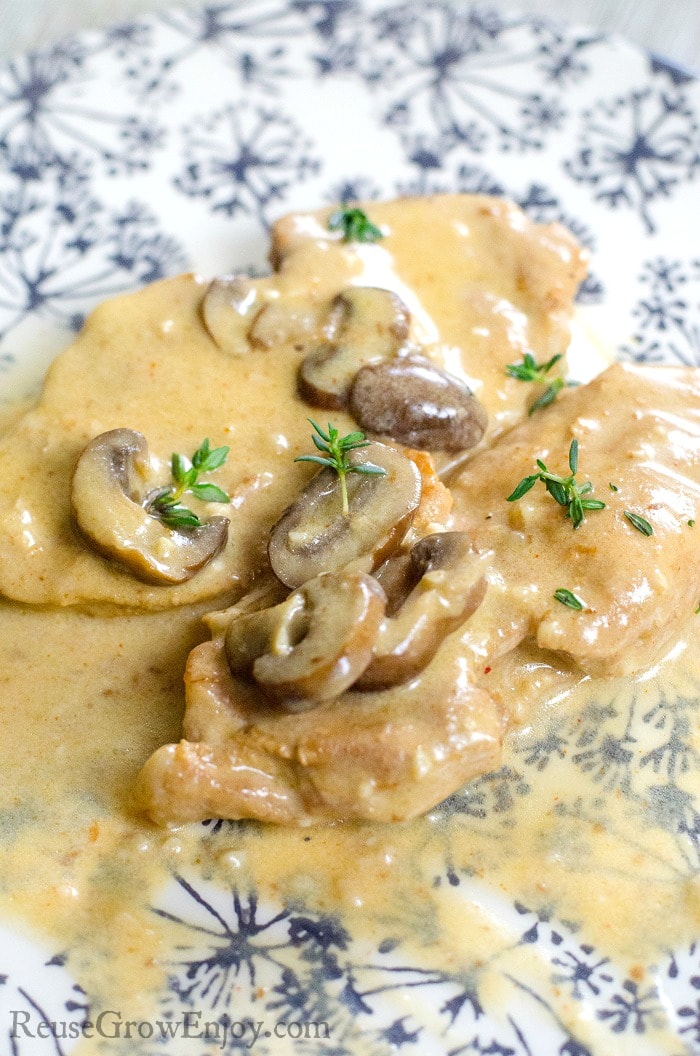 Not a fan of mushrooms? As much as I love them, I know there are some out there that hate them. You can simply leave them out of the gravy. Just mix it up like the recipe calls for and omit the mushrooms.

If you are wanting ideas of what you could serve with it. It will pair nicely with some Paleo Instant Pot Mashed Cauliflower and some Homemade Garlic Bread.

This pressure cooker pork chops recipe takes about twenty-four minutes total to make. That is what this is such a good go-to meal to have on hand. If you have had a busy day and running late getting dinner on the table, you can whip this up in no time.

We used boneless thin pork chops to make this recipe. I’m sure it could also be made with bone-in if you wanted but I have not tried it that way yet. So you if you are using those, you may need to adjust the cook time for a few more minutes. 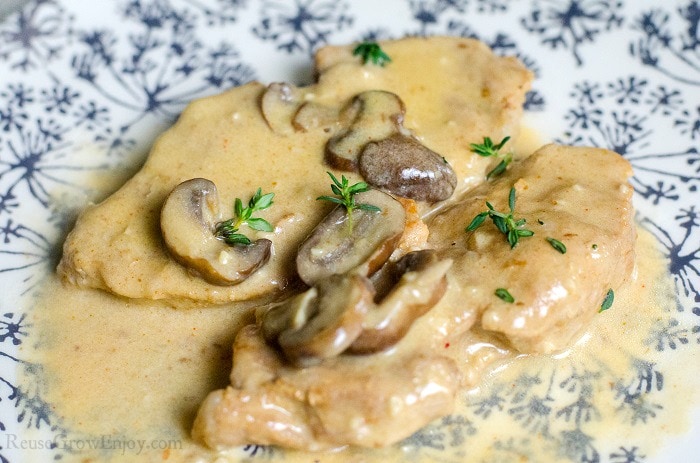 Here are some other pressure cooker recipes to try. 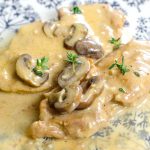